One of the most contentious issues in a divorce and often the one thing that stands between a settlement and a trial is child support. There are parents who will fight for custody just to avoid paying it. It has nothing to do with the best interests of the children. It has to do with what’s best for them.

In Idaho, the courts determine child support by income and custody. The parent who does not have primary custody will usually have an order to pay support to the other parent. This is to contribute to the custodial parent’s ability to take care of their children. It is based on the notion that when the parties were together, they shared the costs of raising the children. Once the parents separate, one parent often cares for the kids by themselves.

Call us today to set up a consultation to discuss your current family law needs.

Like most other states, Idaho court has a formula for calculating child support. This avoids the difficult and sometimes messy arguments that arise when parties are trying to figure out the support. The guidelines take into account:

There is actually a worksheet for determining child support. All your lawyer has to do is plug in the information for both parties. The worksheet will give you the amount of support one spouse has to pay.

What is “Income” for Child Support Purposes?

Sometimes being the topic of argument, both parties need to know the definition of what “income” really is, for child support purposes. Another party may argue that they are paying for the child’s health insurance and should get a credit for that.

If the court believes that one parent is avoiding work to reduce the support, they will intervene. The court will attribute a certain level of income to any parent who does this. Usually, this amount will be at least what a person would earn working full-time for minimum wage 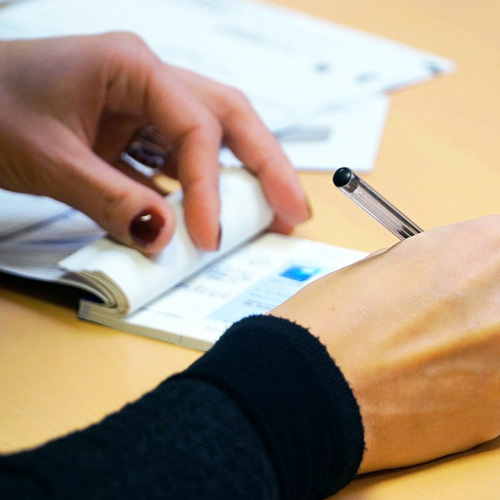 The court and the guidelines take into account special expenses when calculating support. For example, if one parent is paying for the child’s healthcare or daycare, they will get credit for this. The guidelines allow for deductions for these types of expenses.
The guidelines will also account for other things, such as:

If the parties cannot come to an agreement, the court will calculate the child support for them. Judge and their clerks will actually do this right in the courtroom using child support software. Judges have very little tolerance for parents who are not willing and able to work this out for themselves.

Partnering with a competent Divorce Attorney in Idaho is crucial to hep you settle child support on both parties following divorce. From helping you complete the child support guidelines, to negotiating to your spouse’s attorney in agreeing what’s considered income, your divorce lawyer ensures that both parties are taking responsibility for the child. Partner with us today.