Child custody is one of the issues which must be resolved before a divorce is finalized in Nampa, ID. While it is expected that the arrangement will continue for some time, on occasion things may change. If something significant or “material” changes in the life of one parent, the court can modify custody, if necessary.

Sometimes parents come to their own new arrangements out of court. This can be quick and amicable. However, the court won’t recognize the arrangement. If one party fails to do what was agreed upon, the court would not be able to enforce that agreement. It is, therefore, best to go to court to seek a modification of the custody order. This process will take a bit more time.

How Courts Award Child Custody According to a Nampa Divorce Attorney

When parents in Nampa, ID divorce, they are typically given the opportunity to decide on child custody. When they can’t agree, the court steps in to work out a legal and physical custody agreement. The judge looks at the wishes of the parents and the child. They also take into account the relationship between the child and each parent and any siblings. In addition, the court considers the stability of each household and the parents’ level of responsibility.  Grandparents also have the same standing as a parent if the child resides with them in a stable relationship. When determining custody, the best interest of the child is paramount.

Naturally, life happens and sometimes circumstances change over the years. An arrangement which was ideal before may no longer benefit the child. Modification of custody becomes necessary. Since existing custody orders can only be officially modified by court order, parents will need a Nampa Child Custody attorney. The attorney will draft the request showing that the child’s living circumstances have changed significantly. Courts are reluctant to uproot children or disrupt their life without a good reason. A good divorce attorney will be able to bring all the necessary evidence to support the request.

What a Divorce Attorney Will Tell Clients About Custody Modification

Material changes in circumstances are typically geographic or due to lifestyle. The custodial parent may move to another state. They may also move within the state but cause disruption to the child’s life by doing so. The court typically asks parents to work out a plan so they can both remain in the child’s life. However, if they can’t reach an agreement, the court will make a decision which is in the child’s best interests. They may change custody from one parent to the other.

While certain job changes can result in custody modification, not all do. Idaho law specifically protects certain roles. The court won’t switch custody simply because a parent has been called to active duty in the Idaho National Guard. A military reservist also cannot lose custody if they have been deployed. However, other arrangements may have to be made to ensure the child is cared for while the parent is away. Idaho does not consider active duty a significant change in circumstances that affects the best interest of the child.

At Idaho Divorce Center, we are familiar with all the common reasons for custody modifications. We’ll assist in ensuring your child has the best chance at a stable life. We work as quickly as possible to ensure custody arrangements are modified to suit your family’s current needs. We’ll listen to you and find out how your life or that of your former partner has changed. Once we are apprised of the situation, we will discuss what you want to happen next. You can trust us to give you all the advice you need on custody modification in Nampa, ID. Reach out to us today to see how we can help you. 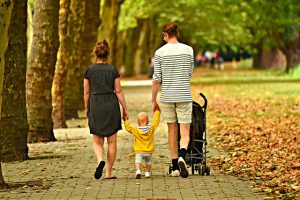 How to Prepare for Your Family Law Case 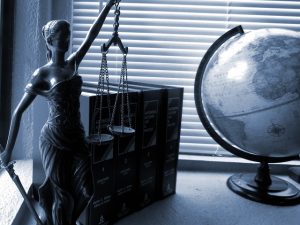 Can I switch my child’s school without the other parent? 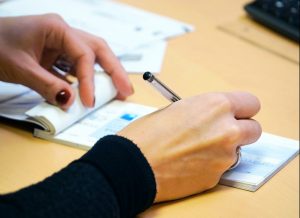